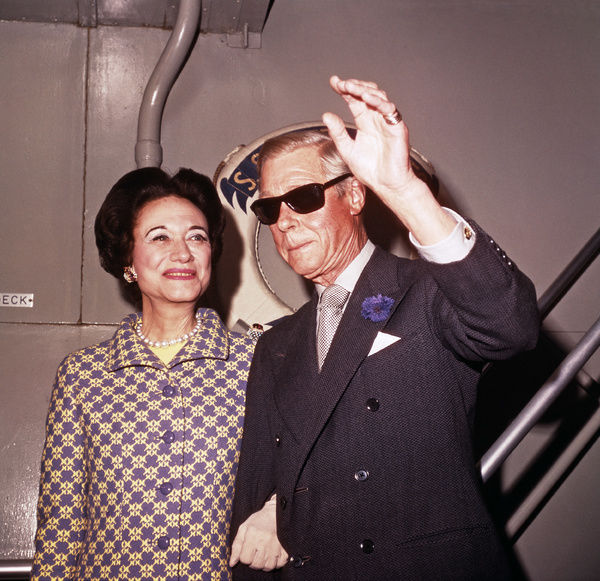 On December 11, 1936, King Edward VIII of the United Kingdom addressed his subjects via a radio announcement that was unexpected.

Noting that he had served out his royal duties and that he now declared his allegiance to his younger brother and soon-to-be King George VI, Edward attempted to explain why he was becoming the first British monarch to abdicate the throne.

King Edward VIII referring to the religious and cultural obstacles in the way of his marrying his twice-divorced American lover, Wallis Simpson.

He left the country a few hours later, ending a 325-day reign that brought the storied British monarchy to a crossroads. Although a constitutional crisis was avoided, and the ex-king was now free to marry as he wanted, the ordeal guaranteed that the names of Edward and Wallis would be forever linked in infamy.

WALLIS Simpson didn’t like out-of-season 1930s Felixstowe, cut off from the international social scene in a house she felt was far too small for her needs.

Beach House – which stood in Undercliff Road East – was demolished after an arson attack in 1989 and replaced by flats.

There was still huge interest in Mrs Simpson’s connections with Felixstowe, although she only stayed as a residence requirement while her divorce went through at Ipswich at the height of the abdication crisis to allow her to marry Edward VIII when he gave up the throne.

Edward used to visit her while she was at Beach House – his plane would land at Brackenbury Cliffs and he would go to the Fludyers Hotel near the house to have a few pints with the locals,

She, of course, famously hated Beach House, which she thought was a hovel and Felixstowe was too isolated, too far from city life.