The History of Walton Prison 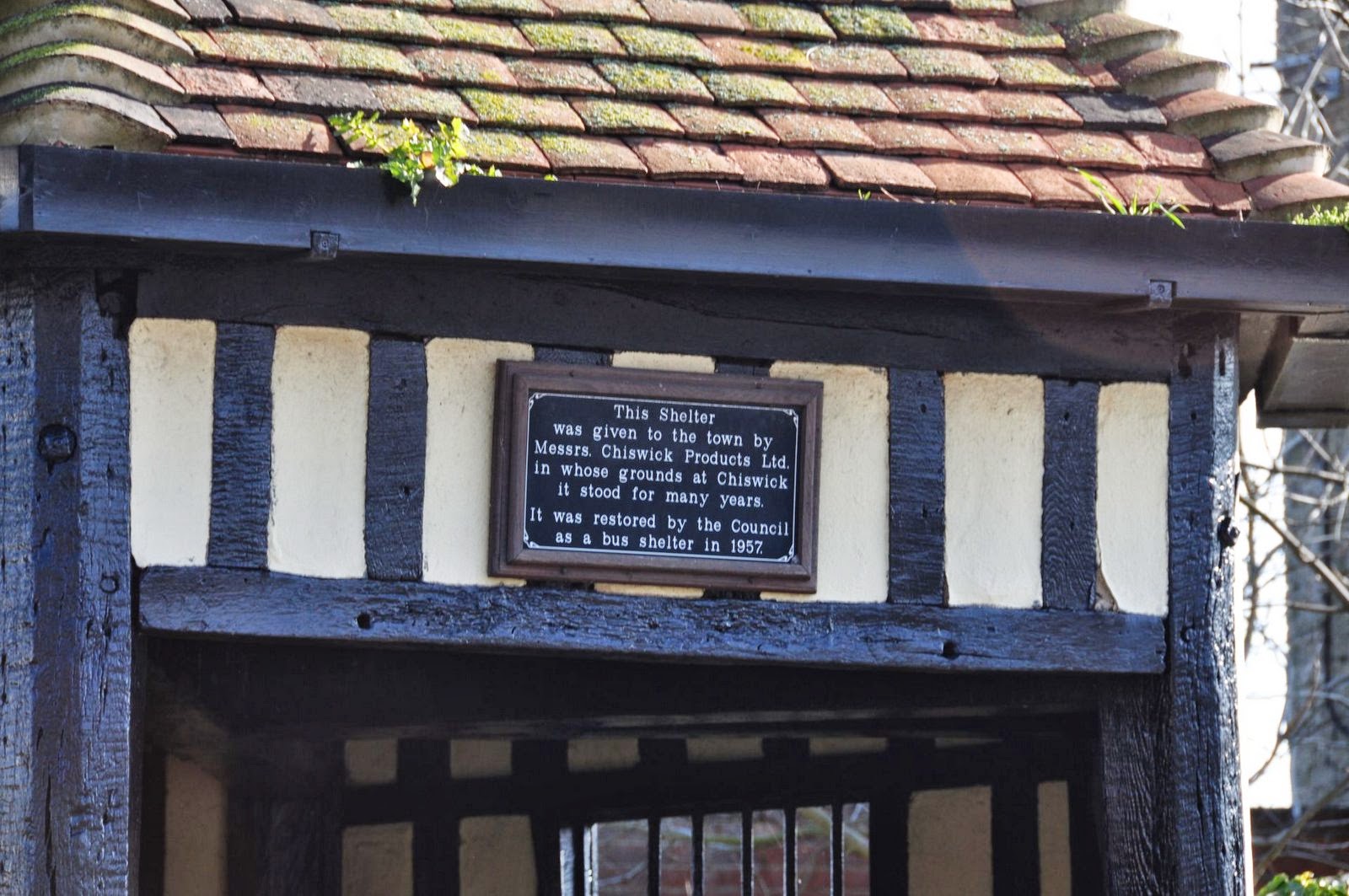 The fine lock-up at Walton, known as The Cage, is situated in High Street, IP11 9BQ having been restored and sited close to its original position.

Originally the Market Cross, it dates to the 17th century.

It was first used as a lock-up c1795 until 1852 after which it made a remarkable journey until it was returned to its present location in 1957 as a bus shelter.

The cage started life as a shelter in the middle of Walton High Street where the market took place and probably dates to the 1630s.

In about 1795 it was decided to use it as Walton’s prison cage and there was a separate stocks associated with it; local offenders were locked up pending removal to a proper prison or put into the stocks as part of any punishment meted out to them.

Later, with prison cages falling out of use, it was decided in 1852 to move The Cage from the middle of the High Street to the corner of Maidstone Road.

By the end of the 19th century it was very dilapidated although still popular with visitors as people would have their photos taken in it, with their feet in the stocks.

In 1910, it was bought by an Ipswich antique dealer who sold it to a business man, Charles Mason, in Chiswick where he made Cherry Blossom boot polish. He had it restored for use as a recreational shelter for use by his employees in their leisure time.

In the 1950s a successful campaign for The Cage to be returned to Walton was started by the local vicar and it did so in 1957 for use as a bus shelter, only a few feet from its original position.

A plaque reads “This shelter was the Market Cross of Walton in the 17th Century and was later used as the ‘Prison Cage’. It originally stood at the corner of ‘Cage Lane’ and was later moved to Chiswick” and another commemorates the fact that, “This Shelter was given to the town by Messrs, Chiswick Products Ltd, in whose grounds at Chiswick it stood for many years.
It was restored by the Council as a bus shelter in 1957.” Routes 75, 76, 77. “