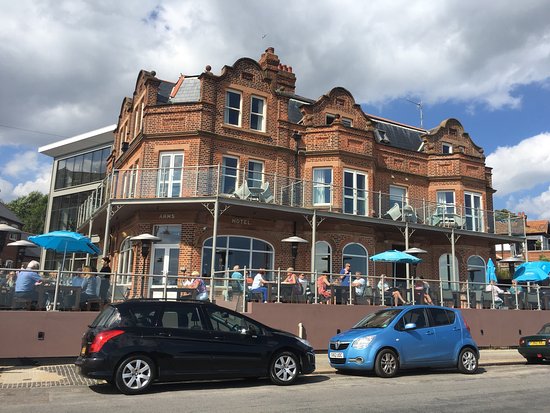 In 1936, a constitutional crisis in the British Empire arose when King-Emperor Edward VIII proposed to marry Wallis Simpson, an American socialite who was divorced from her first husband and was pursuing the divorce of her second.

The marriage was opposed by the governments of the United Kingdom and the Dominions of the British Commonwealth. Religious, legal, political, and moral objections were raised. As the British monarch, Edward was the nominal head of the Church of England, which did not allow divorced people to remarry in church if their ex-spouses were still alive.

For this reason, it was widely believed that Edward could not marry Simpson and remain on the throne.

Simpson was perceived to be politically and socially unsuitable as a prospective queen consort because of her two failed marriages. It was widely assumed by the Establishment that she was driven by love of money or position rather than love for the King.

Despite the opposition, Edward declared that he loved Simpson and intended to marry her as soon as her second divorce was finalised.

The widespread unwillingness to accept Simpson as the King’s consort and Edward’s refusal to give her up led to his abdication in December 1936.

He was succeeded by his brother Albert, who became George VI. Edward was given the title of Duke of Windsor, and styled Royal Highness, following his abdication, and he married Simpson the following year.

King Edward used to frequent the Fludyers Hotel to have a few pints with the locals during his visits to Wallis Simpson. He would land his plane at Brackenbury Cliffs.