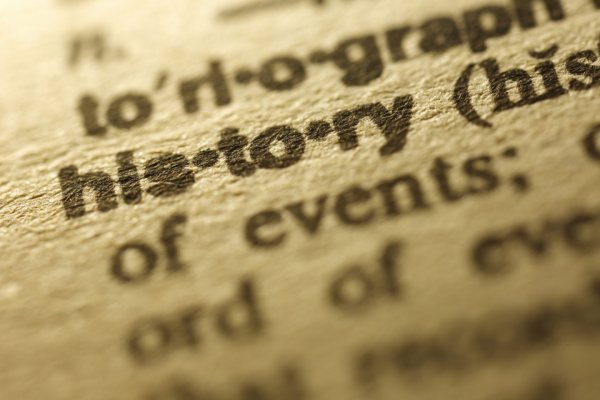 1540
The construction of Landguard Fort was begun, on Landguard Point. Its purpose was to guard Harwich Harbour. Originally the fortifications were a few earthworks and blockhouse. It was later improved during the reign of James I.

1667
The garrison at Landguard Fort, under Nathaniel Darrell, successfully rebuffed an attempt to capture it by Dutch forces numbering 1500.

1716
A new battery was built at Landguard Fort.

1810
A Martello Tower was built at Felixstowe as defence against French invasion during the Napoleonic Wars.

1871
The population of the parish of Felixstowe according to the census was 673.

1877
Felixstowe Beach railway station, on the Felixstowe Branch Line, was built. The building was demolished in 2004.

1881
The population of the parish of Felixstowe according to the census was 864.

1887
The railway line between Ipswich and Felixstowe was opened.

1891
The Empress of Germany and her family visited Felixstowe for three weeks, increasing its prominence as a resort.

1894
Felixstowe Urban District, local government district, was created. It was abolished in 1974.

1898
Felixstowe railway station was built by the Great Eastern Railway.

1907
A bandstand was erected with seating for over 400 people. It could also accommodate up to 30 musicians.

1909
The Floral Hall was built on the site of what is now the Spa Pavilion. The building, which had seating for 700 people and which incorporated the bandstand of 1907, was opened by Lord Claude Hamilton on June 25th.

1911
The population of Felixstowe according to the census was 8,666.

1928
Felixstowe’s Spa gardens were officially opened by the Lord Mayor of London.

1938
The Floral Hall was demolished and the Spa Pavilion was built on the site.

1939-45
During World War II, much of the pier was demolished by Royal Engineers to prevent its use, as a landing point, by enemy troops in the event of an invasion.

1953
Forty people died in Felixstowe as the town’s sea defences were breached during the great storm which swept down the east coast of England on January 31st and February 1st. Most of the victims lived in prefab houses on Langer Road. Throughout the country a total of 535 people lost their lives in the disaster.

1966
A container terminal was opened at Felixstowe docks.

1973
Another container terminal was opened at Felixstowe docks to handle car exports.

2011
The bandstand on The Triangle in Felixstowe town centre was opened.

2017
Felixstowe Pier is demolished and rebuilt.