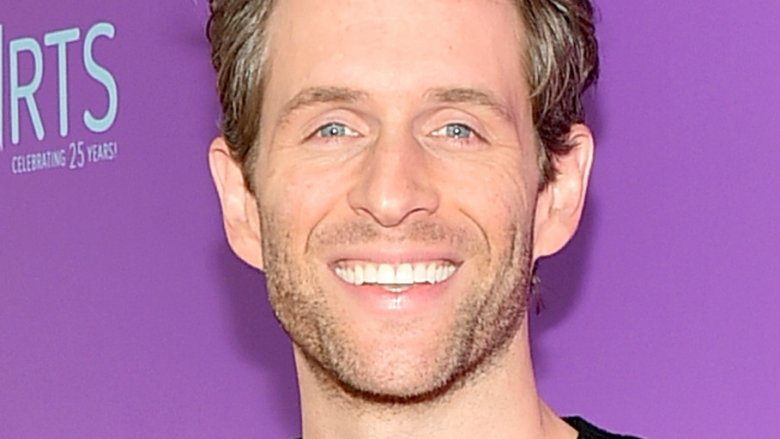 Felixstowe was home to many famous people in the past, we take a look at some of the towns most famous former residents who enjoyed living by the coast.

It’s Always Sunny in Philadelphia is an American sitcom that premiered on FX on August 4, 2005, and moved to FXX beginning with the ninth season in 2013.

The series follows the exploits of “The Gang,” a group of narcissistic friends who run the Irish bar Paddy’s Pub in South Philadelphia, Pennsylvania.

The series’ fourteenth season concluded in November 2019. The series was renewed for a fifteenth season in May 2020, which will make it the longest-running live-action comedy series in American television history.

Each member of “The Gang” displays unethical behaviour and traits such as excessive drinking and drug abuse, dishonesty and egotism. Episodes usually find them hatching elaborate schemes and often conspiring against one another and others for personal gain, vengeance, or simply the entertainment of watching another’s downfall. They habitually inflict mental, emotional, and physical pain on each other and anyone who crosses their path. They also regularly use blackmail to manipulate one another and others outside of the group.

Glen Howerton’s father was a fighter pilot. Glen spent his childhood moving back and forth between foreign countries and different parts of the United States; almost immediately after his birth, his family moved to Arizona and then New Mexico for a short while. When he was three years old, his family moved to Felixstowe, Suffolk for four and a half years.

He is now worth an estimated $25 million.